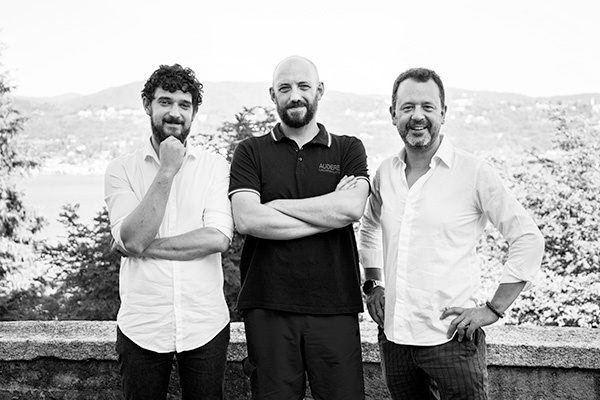 Audere srl is a young and dynamic Company, handcrafted engaged in the processing and exploating of raw cocoa and its derivates. Audere srl is the brainchild of three friends, who have choosen to cultivate their common passion for chocolate; Diego, Riccardo and Fabio, motivaded by innate enthusiasm, form what is now Audere srl.

Audere LACIOCCOLATA is not only chocolate in the strict sense of the term, but is everything deliciusly that orbits around the world of chocolate. DARE is our motto, AUDERE is the instrument. We believe in the ITALIAN EXCELLENCE, investing, producing and growing, pursuing a concrete target.


Curiosity, an openmind and the ability to aquirenew knowledge are the essential characteristcs of who collaborates with Audere. To become the author of ones own destiny, always asking “why” and to never simply “do”.

LEAP AND THE NET WILL APPEAR!

With Davide there was straight mutual understanding, complicity of emotions in a common reason, begin to trace! Depriving ourself of those bandages that make blind, begin to see the world, to live one's emotions, to scream at the sky, dare, dare, dare!

The tragedy of multiplicity: one, no one, one hundred thousand, here is the drama of man according to David Bart, eternal humanity but to disappear from generation to generation, without a trace of any identity.

In a story that is very current and contemporary, the spatial depth reinforces the sense of fade and eternal: in this journey of time mankind explores the infinite in its being lost.

Davide Preti aka David Bart, was born in Borgomanero March 23, 1968, he graduated in architecture at Milan Polytechnic. He moved to Barcelona, ​​after a pause, resumed painting with renewed passion, feeling the need to make its voice heard through his works; Audere LACIOCCOLATA, Diego and Riccardo, they walk with him. 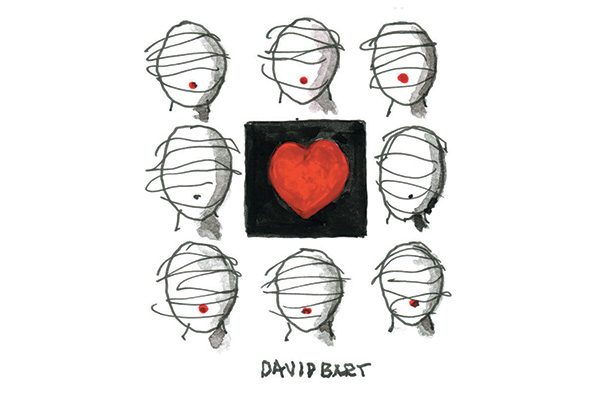 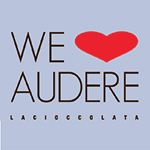 Leap and the net will appear

Audere LACIOCCOLATA is not only chocolate in the strict sense of the term, but is everything deliciusly that orbits around the world of chocolate. DARE is our motto, AUDERE is the instrument.

All paintings shown on our products are the work of the artist Davide Preti, aka David Bart.

Pictures and images by Giulia Bacchetta. 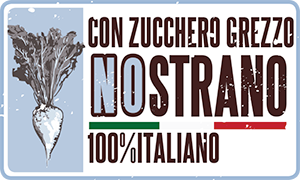